With 20 years of energy and innovation experience, Alex has worked extensively internationally as an entrepreneur, angel investor, and venture capitalist for Fortune 500 companies. His main focus has been on bringing corporations and entrepreneurs together to impact one of the world’s largest challenges – sustainable and plentiful energy access. He has been investing in energy technologies since 2001, including hydrogen, fuel cells, and energy storage. Notable roles have included involvement in the earliest H2 vehicle station in California, an international energy GameChanger, and the founding member and President at Shell Technology Ventures, LLC. 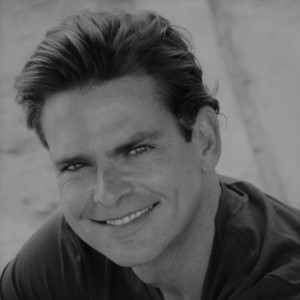 Paul leads CIC’s power, utility, infrastructure and new energy domains. He began his entrepreneurial and VC career advising technology start-ups and funds during the .com recovery in 2000. He then spent 15 years in corporate finance, business development and private equity with a primary focus on technology commercialization, new product launch and growth management. Prior to CIC, he spent seven year’s working in M&A, due diligence, market research and operational strategy in countries including China, India and Mexico. Paul is also Managing Director of Hermes Investment Group, a Kiva Zip trustee and a SURE Program advisory board member. He holds a BBA in Finance, minor in Spanish, speaks Mandarin Chinese and a native Texan. 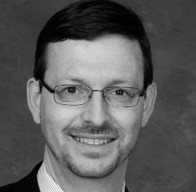 David’s diverse energy experience integrates fossil fuels with renewables.  After starting his career working on offshore oil rigs for Schlumberger, he moved to take a position in economic planning for Perenco, an oil and gas independent based in London and France.  He subsequently moved to renewable energy and became a member of the founding team for AES Solar, a $1 Billion startup in the emerging field of worldwide electricity generation through photovoltaic technology.  David holds a Bachelors and Masters in Engineering from Dartmouth College, as well as an MBA from the MIT Sloan School. 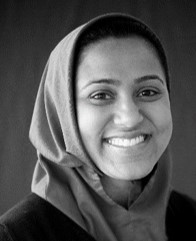 Jamila’s deep science background, alongside her previous private equity work as a Science Advisor at Pegasus Capital Advisors, integrates technical and business skills focused on sustainability across various verticals, including waste, agriculture, water, and the built environment. She received her Ph.D. in chemical and environmental engineering from Yale University, working with Julie Zimmerman in the Center for Green Chemistry and Green Engineering on sustainable wastewater treatment. Prior to that, she earned her Masters in chemical engineering practice from MIT and her Bachelors from UCLA in chemical engineering. 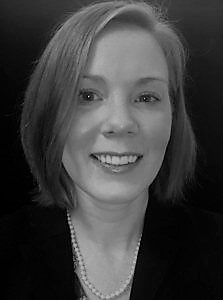 Emily Crose Cabaniss has over a decade of experience in product development and strategic marketing in HVAC, aerospace, and oil and gas. Starting with residential heating and cooling product reliability design and manufacturing, she transitioned to aerospace, supporting NASA space exploration project as a systems lead. Subsequently back in energy, culminating as Innovation Manager at Baker Hughes, she connected the Houston ecosystem with new ideas in Silicon Valley. With a primary role to investigate innovative technologies, project areas included: cutting-edge multi-physics mathematical software for hydraulic fracture modeling, drilling and evaluation (both MWD and Wireline) tools, hydraulic fracturing combine services, IoT, Robotics, and clean technology and water management. She has a Mechanical Engineering degree from Texas A&M University and an MBA from Rice University specializing in Marketing and Strategy.

Gopi Balakrishnan built his career in technology development and commercialization, growing organizations around innovation and in business operations over the past 22 years in Energy, O&G, Renewables space. He is experienced in building and leading teams within both startups (FlexGen) and large companies (GE, ABB).